Virtuosic, unconventional, and brimming with the joy of playing – that is how Anne Suse-Enßle (recorder) and Philipp Lamprecht (percussion) present themselves in front of their audience. Always on the lookout for new and offbeat ideas, they take their audiences on journeys into the manifold soundscapes of our present. With a seemingly inexhaustible array of various recorder and percussion instruments, the duo focusses on the most recent contemporary music as well as music from the Middle Ages.

Formed in 2008 in Salzburg, the ensemble specialises in performing contemporary works as and sound installations as well as medieval music (dances, troubadour songs, and religious music of the time). Every once in a while, the musicians commission new compositions. Workshops at music universities in Austria and Germany are also part of both musicians’ activities. Moreover, Anne-Suse Enßle and Philipp Lamprecht also compose their own musical pieces.

Recent projects include a number of children’s concerts in collaboration with the Salzburg Mozarteum Foundation and PODIUM Esslingen as well as a complete performance concert series of the 14th-century minstrel “Mönch von Salzburg”’s oeuvre. For this concert series, the ensemble is expanded to include a range of cooperation partners (partners include the International Paul Hofhaymer Society Salzburg and others).

In 2012, the ensemble was awarded a Start Scholarship by the Austrian Ministry of Education. 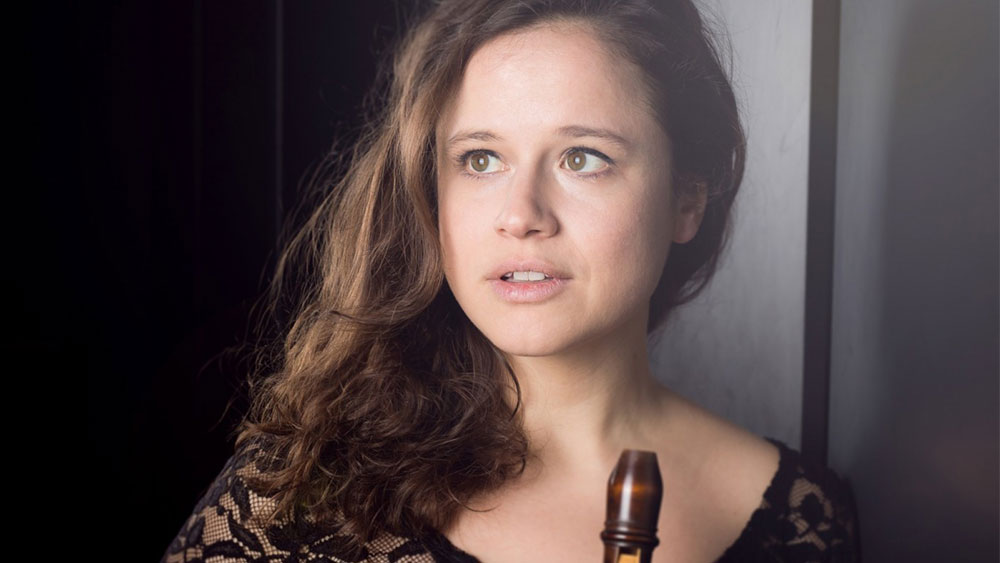 She started playing the recorder at the age of 8 and has not lost her fascination with this instrument since.

In addition, she studied Baroque bassoon for a number of semesters with professor Jennifer Harris (Music and Arts University of the City of Vienna, MUK).

Apart from her solo career, Anne-Suse Enßle is a passionate chamber music player. With her “Duo Enßle-Lamprecht” (recorder & percussion), which has been in existence for 10 years, she dedicates herself to music from the Middle Ages as well as contemporary music. Intensive collaborations with composers, communication-of-art projects, workshops for students of composition, and the large “Mönch von Salzburg” (Monk of Salzburg) project are but a few areas of activity of this multifaceted and unique duo. Another ensemble that Anne-Suse Enßle is part of, “windcraft-quartet”, is made up solely of recorder players.

In 2013, she won first place at the Moeck/SRP Competition in London and was furthermore a finalist for the “Casinos Austria Rising Star Award”.

Scholarships that she held range from the Roychi Sasakawa Young Leaders Fellowship Fund and Mozarteum University Salzburg (merit-based scholarship) to the PE society for the promotion of music, Mannheim.

In 2018, she received a Start Scholarship from the Austrian Ministry of Art and Culture.

As a Baroque bassoon player, she is in great demand as an orchestra player and has played in this function at Mozartwoche Salzburg as well as a number of operas (“La scuola de’ gelosi” at Kammeroper Vienna with Bach-Consort Vienna; “Beloved Adonis” at Donaufestwochen im Strudengau), among other performances.

Being a member of prize juries and an instructor round off Anne-Suse Enßle’s professional tasks: Among other things, she was a judge at the young talent competition of the ERPS (European Recorder Players Society) in Graz (2016) and Bolzano (2019) and an instructor at “Tage der Schulmusik” (School Music Days) in Halle an der Saale (2017), the 2017 ERTA congress, and the Austrian Arts Sessions (2018). Since 2018, she has been holding the post of vice president of ERPS and chairwoman of ERTA Austria.

From 2015—2019, Anne Suse-Enßle gained experience in university teaching in her function as assistant for artistic education in Carsten Eckert’s recorder class (University of Music and Performing Arts Vienna). In the summer term of 2019, she led the recorder class at the Carinthian National Conservatoire, Klagenfurt as a temporary replacement.

Since 2020, she has been leading the recorder class at the Tyrolian National Conservatoire, Innsbruck. 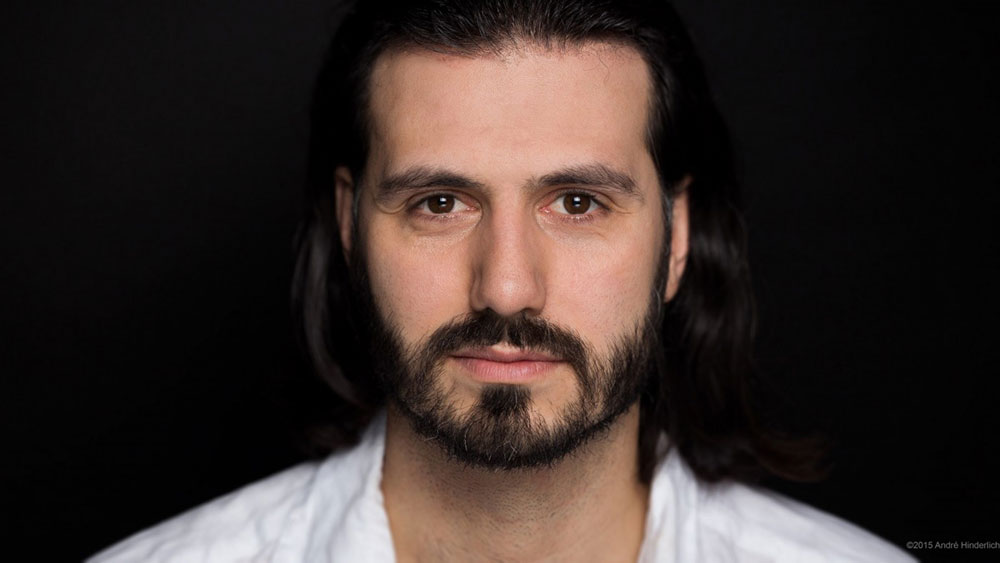 Philipp Lamprecht is a versatile musician with a passion for the new and the old. As a member of a range of ensembles for both contemporary and historical music, he chiefly works in the field of chamber music as well as his own solo and education projects. Apart from more established percussion instruments, his varied daily musical routine includes instruments such as tamburelli, one-hand flutes and tabors, Baroque timpani, medieval castanets and nakers (medieval timpani), landsknecht drums, a range of different hand drums, the hurdy-gurdy, Romanesque beehive-shaped bells, and others.

Since the winter term 2015/16, the experienced musician has worked as a lecturer for percussion at Mozarteum University Salzburg.

His current project (with Duo Enßle-Lamprecht) is a complete performance of the anonymous minstrel “Mönch von Salzburg”.

Born in Meran (South Tyrol/Italy) in 1984, the state-certified hotel manager started studying percussion with Prof. Dr. Peter Sadlo at Mozarteum University Salzburg in 2003. With his support, Philipp Lamprecht achieved international success shortly afterwards. Among other things, he performed with orchestras such as Camerata Salzburg, The Munich Chamber Orchestra, Kremerata Baltica, the Philharmonic of the Nations in Europe and in Asia. With the percussion quartet Via Nova Percussion Group, he won the first prize, as well as two other prizes at the International Percussion Competition Luxembourg in 2005. From 2011 to 2012, he was academist of the International Ensemble Modern Akademie in Frankfurt.

Regular collaborations with composers from all over the world and performances of established solo and chamber music works of the 20th and early 21st century for mallet instruments, multi-percussion and non-European instruments characterise Philipp’s musical life, with about a dozen first performances a year.

Philipp Lamprecht regularly plays in different ensembles for contemporary music – among them, ensemble chromoson (South Tyrol), Windkraft Tirol, risonanze erranti (Munich), NAMES (Salzburg), and many others. In addition, he is working with artists from different areas, among them the choreographer Alessio Trevisani and actor and director André Hinderlich.

The rich variety of percussion instruments in Early Music – and especially of medieval music – fascinates Philipp Lamprecht and has led to his specialisation in the field of historically informed performance practice and an active concert schedule in this area, too. In this context, he plays predominantly with his own ensembles, Duo Enßle-Lamprecht (recorder/percussion) and La Petite Ecurie (oboe band), but also with others, such as Concerto Köln, Svapinga Consort, and Hofkapelle Munich.

His work has been funded by the Cultural Department of Bolzano province (2010), the Austrian Ministry of Education (2012), the Saxony-Anhalt Arts Foundation and others.